Bernard Jean Étienne Arnault is a French businessman, investor, and art collector. He was born on March 5, 1949, in Roubaix, France (72 years old). He has 6 children, 3 grandchildren, and a wife.

He is the chairman and chief executive of LVMH, a company that owns Louis Vuitton, a very large luxury goods company. He was also the former CEO of the fashion company, Dior. Arnault's net worth comes from his 97.4% stake in Christian Dior, which is how he makes so much money. He once passed both Jeff Bezos and Elon Musk in being the richest man in the world in August of 2021, which made him the richest man in Europe at the time. 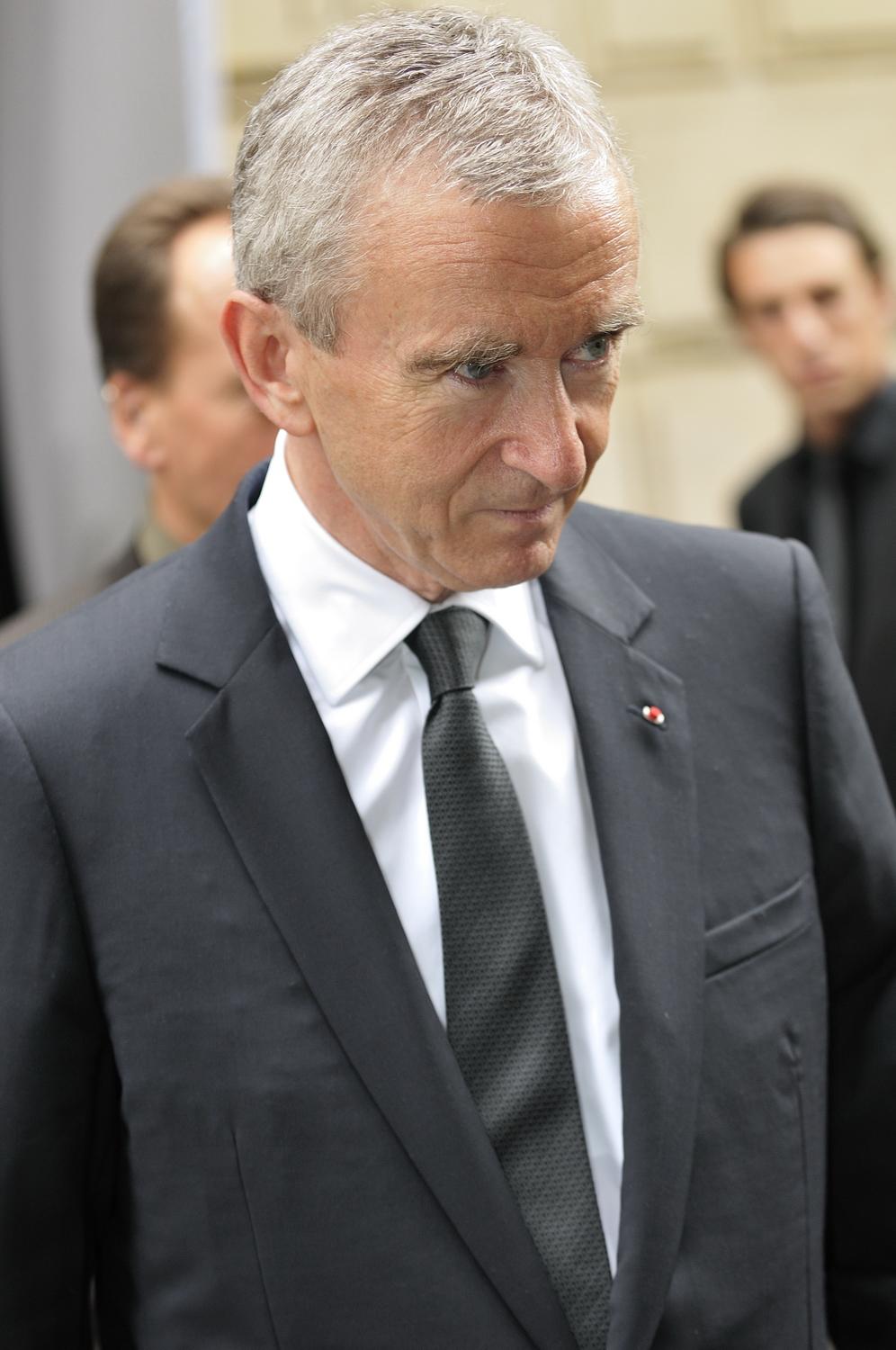 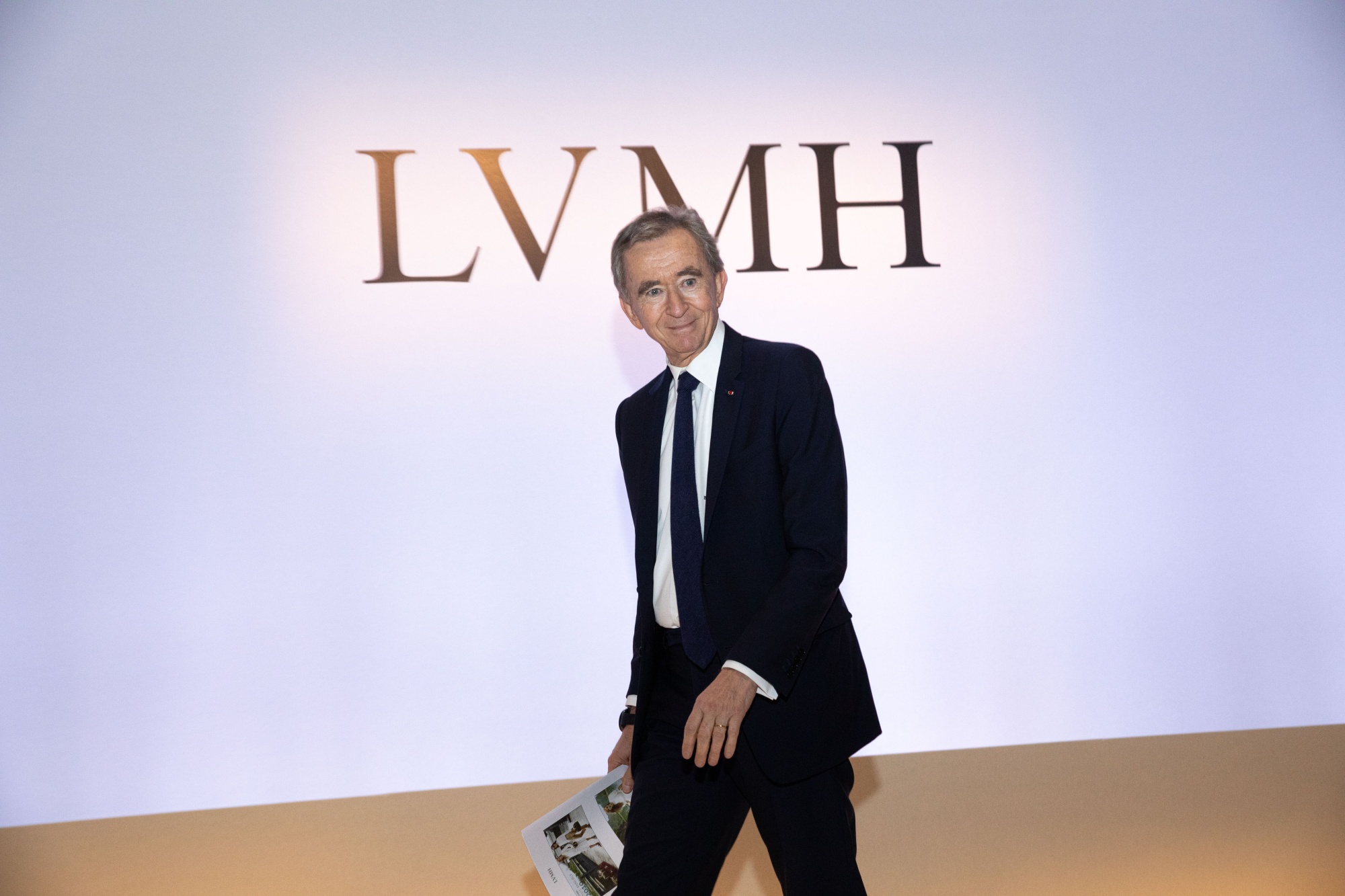