Jeffrey Preston Bezos was born on January 12, 1964 (57 years old), in Albuquerque, New Mexico. He is an entrepreneur, businessperson, astronaut, investor, and computer scientist. jeff Bezos is the founder and formerly the CEO of Amazon, but decided to step down for "sentimental" reasons and wanted to focus on making new products, while the new CEO, Andy Jassy, took his place. Jeff Bezos shares three sons and one daughter with his ex-wife, MacKenzie Scott. His children's names haven't been released to the public as Bezos wants to protect their privacy. Though his 21-year-old son is named Preston Bezos. His daughter was also adopted by the ex-couple from China. 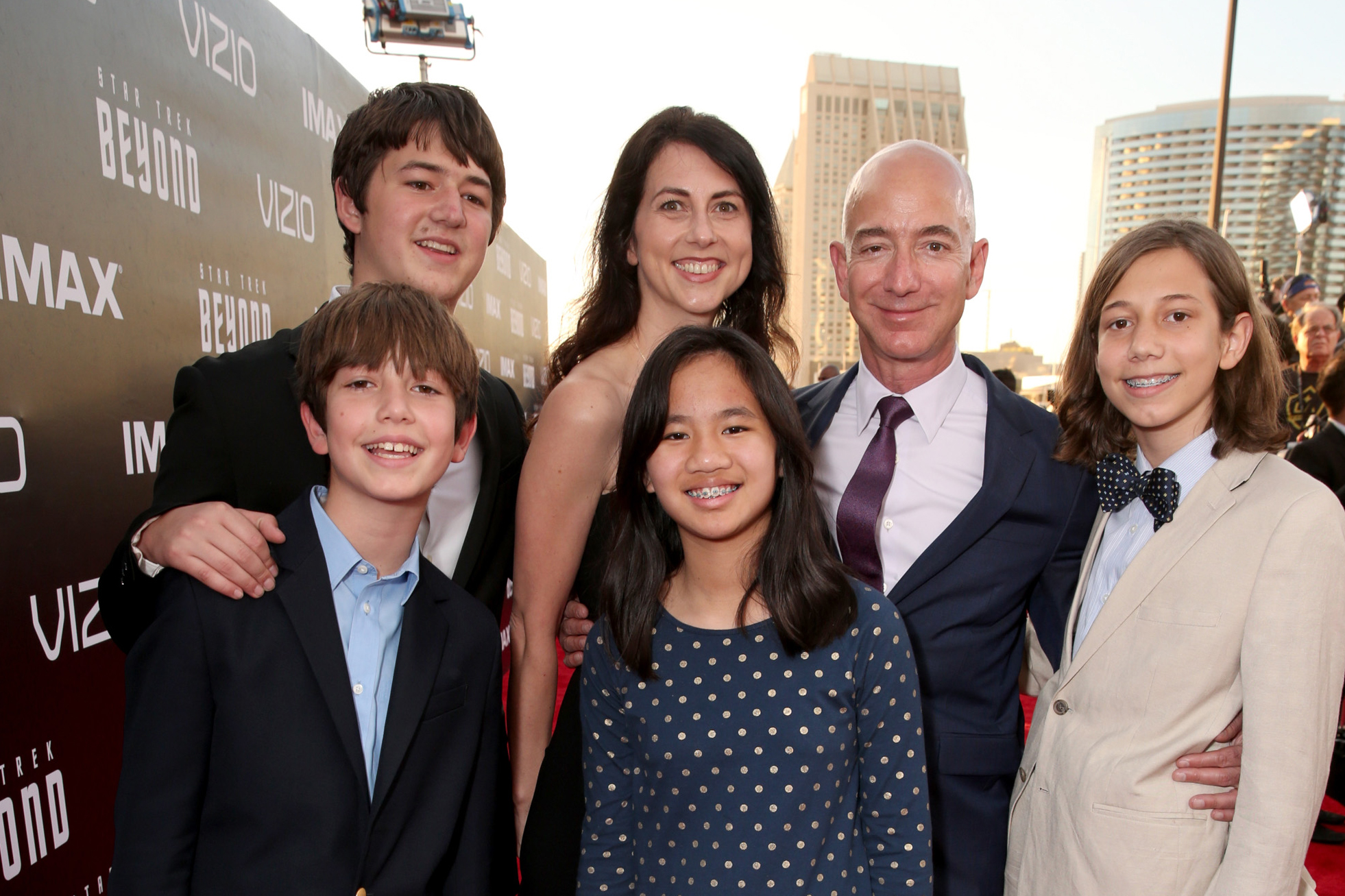