Elon Reeve Musk was born on June 28, 1971 (50 years old), in Pretoria, South Africa. Elon Musk does not currently have a wife, but he has been in two relationships and has many children.

Elon Musk is an entrepreneur, investor, software developer, inventor, businessperson, film producer, designer, and aerospace engineer! He's mostly known for being the founder and CEO of SpaceX and Tesla Motors! One of his best achievements is winning the Axel Springer Award, which is awarded to people who are "exceptionally innovative, create new markets and change markets, shape culture, and face up to their social responsibility". 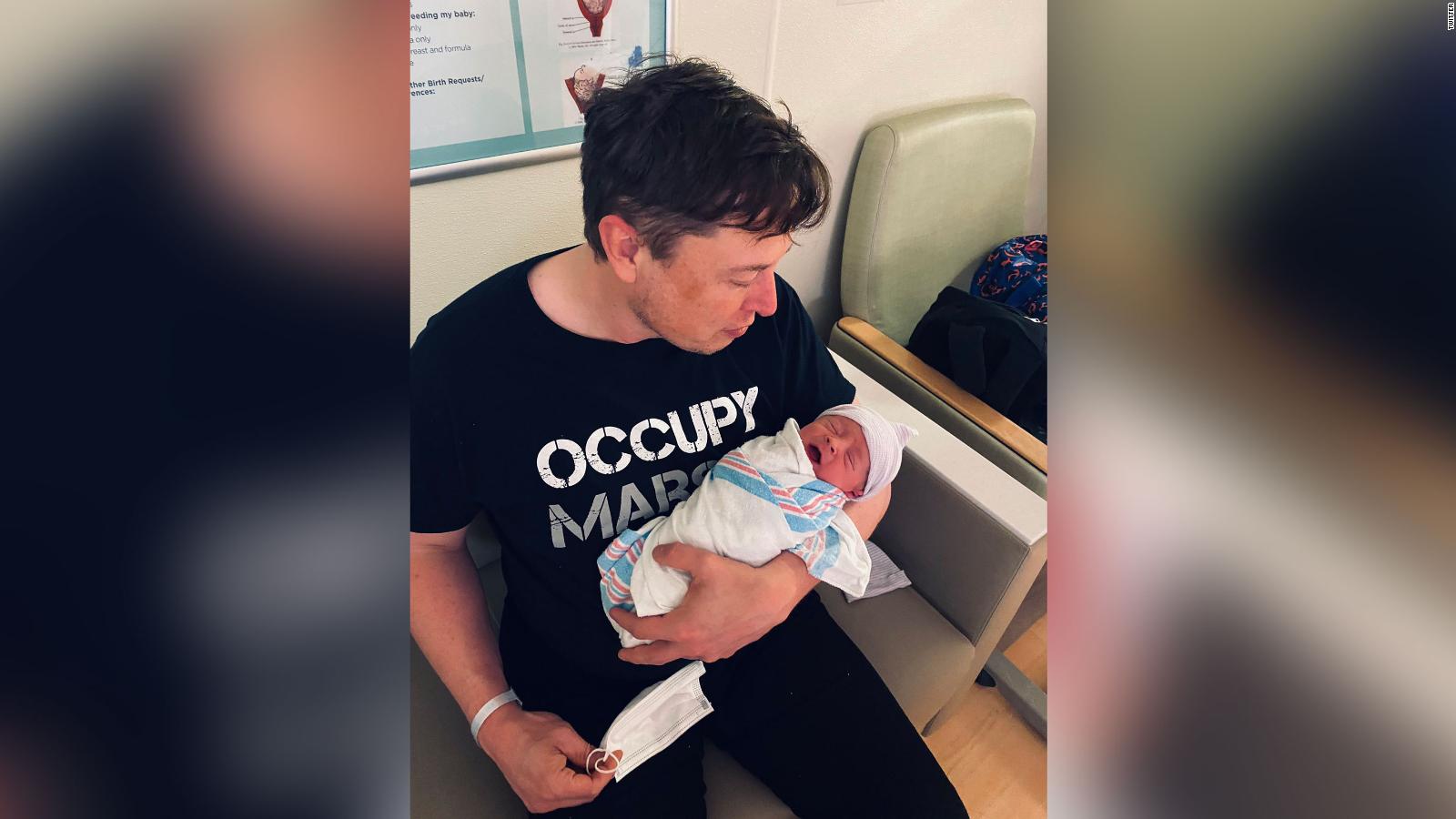